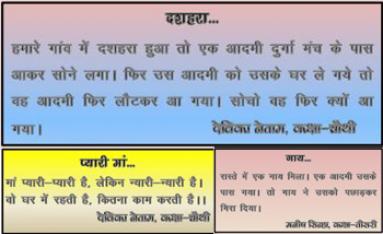 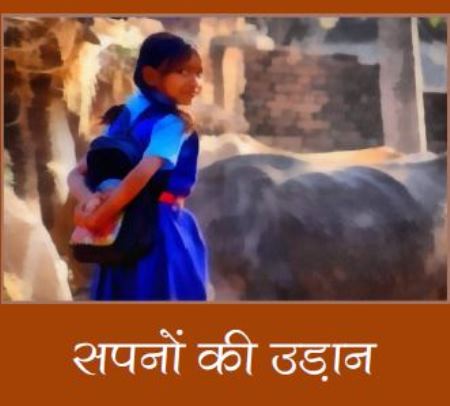 Azim Premji Foundation is currently present in six districts of Chhattisgarh, namely, Dhamtari, Raipur, Baloda Bazar, Bemetara, Janjgir-Champa, and Raigarh. The Foundation has set up district institutes in these districts and have also started 18 Teacher Learning Centres at the block level across the above districts.

The Foundation has been engaged in Chhattisgarh since 2004 through the Computer Aided Learning programme.

After adopting an institutionalized approach to change at the organizational level in 2012, Foundation initiated education leadership and management work in the state based on the belief that effective education leadership is essential to improve the quality and equity of schooling. In the teacher education arena, the Foundation has been engaged in providing academic support to teachers by facilitating sessions in the in-service and Open Distance Learning (ODL) programmes in partnership with the State Council of Education, Research and Training.

Chhattisgarh was an economically and socially underdeveloped region of undivided Madhya Pradesh. The state was formed on 1st November 2000 by carving out 16 Chhattisgarhi-speaking south-eastern districts of Madhya Pradesh. Raipur became its capital city. It is a source of electricity and steel for India. Chhattisgarh accounts for 15% of the total steel produced in the country. The formation of the state of Chhattisgarh has thrown new challenges and opportunities for the development of this state.

As per Census 2011 the state has a population of 2.55 crore of which 76.6 percent of people live in rural areas and 23.24% live in urban areas. With the exception of the states of the north-east, Chhattisgarh has one of highest shares of Scheduled Tribe (ST) population within a state, accounting for about 10 per cent of the STs in India. Scheduled Castes and Scheduled tribes together constitute more than 50 per cent of the state’s population. The tribals of Chhattisgarh mainly inhabit the dense forests of Bastar and other districts of south Chhattisgarh.

The state human development index in 2017 was 0.605 which is lower than the national average of 0.639 as per Global Data Lab and ranked 31 among the states and UTs. 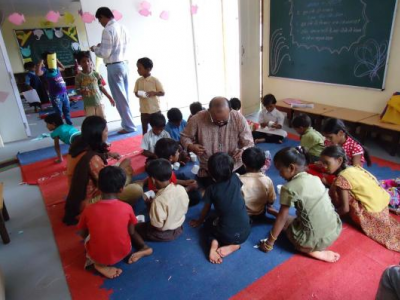 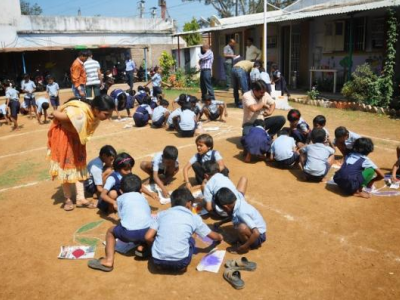 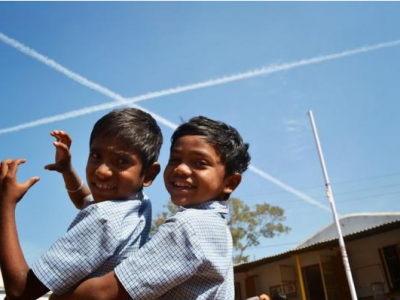 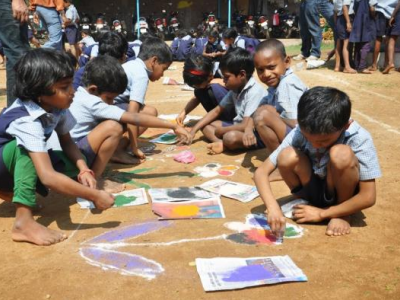