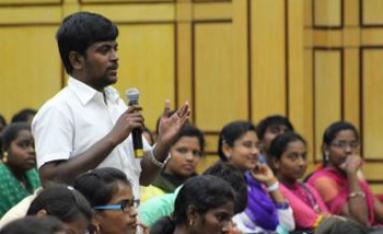 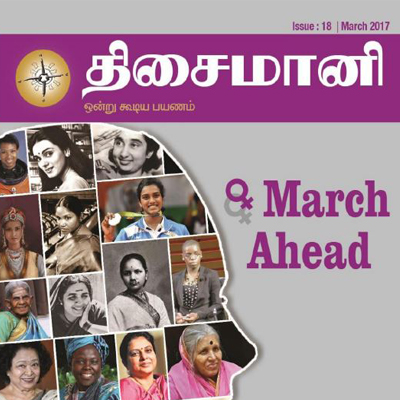 The Foundation was engaged in Puducherry via the Computer Aided Learning Programme between 2005 and 2007. In 2012 a District Institute was set up in Puducherry in line with the organizational strategy to move from a “project” mode to an “institutional” mode to achieve educational reform.

About the Union Territory

Puducherry is a small town on the Coromandel Coast, around 164 km from Chennai. It used to be a village of fishermen and weavers, which was later occupied by European powers such as the Portuguese, the Dutch, the British and lastly, the French. On November 1, 1954, the French possessions in India were de facto transferred to the Indian Union and Puducherry became a Union Territory. But only in 1963 Puducherry became officially an integral part of India after the French Parliament in Paris ratified the treaty with India.

The union territory of Puducherry consists of four small unconnected districts: Puducherry, Karaikal and Yanam on the Bay of Bengal and Mahé on the Arabian Sea. Puducherry district is the capital of Union Territory and is 164 kilometers south of Chennai (Tamil Nadu state capital).

The union territory human development index in 2017 was 0.730 which is higher than the national average of 0.639 as per Global Data Lab and ranked 7 among the states and UTs. 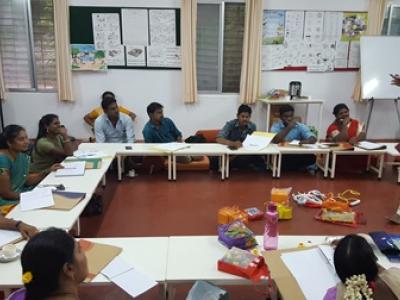 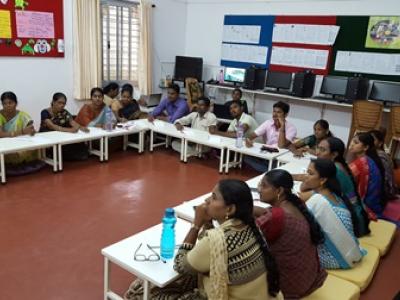 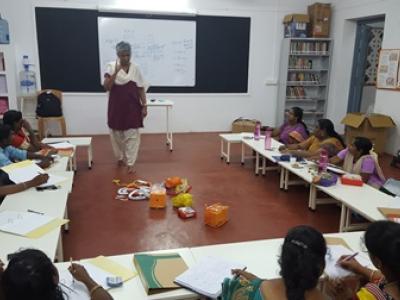 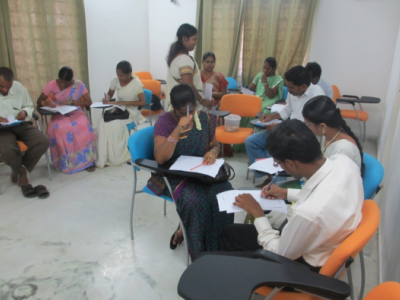