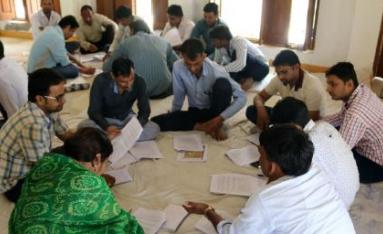 Azim Premji Foundation is currently present in eleven districts of Rajasthan, namely, Barmer, Tonk, Rajsamand, Sirohi, Banswara, Chittaurgarh, Dungarpur, Jaipur, Jalor, Pali, and Pratapgarh. The Foundation has set up district institutes in these districts and have also started 19 Teacher Learning Centres at the block level across the above districts.

Foundation has a long history of engagement in Rajasthan with the Learning Guarantee Programme initiated in the districts of Sirohi and Tonk in Rajasthan in 2005. Currently, the Field Institute is focused on building the professional capacities of key stakeholders in the education system i.e., teachers, head teachers and functionaries through multiple modes of engagement such as workshops, voluntary teacher forums, exposure visits, seminars, teacher learning centres, etc.

Rajasthan is the largest state in India, accounting for 10% of India's geographical area. Widely dispersed habitations, particularly in desert and tribal areas, make delivery of services, including education, difficult in the state.

As per Census 2011 the total population of Rajasthan is 6.86 crores out of which 75.13% of population resides in rural Rajasthan while 24.87% reside in urban areas. About 18% of the population comprises SCs and 13% belongs to the ST category.

The state human development index in 2017 was 0.621 which is lower than the national average of 0.639 as per Global Data Lab and ranked 29 among the states and UTs. 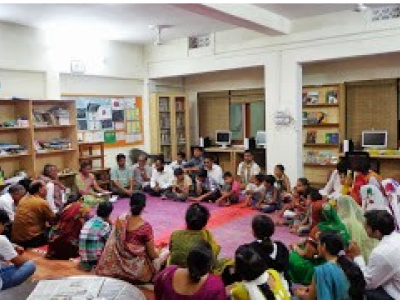 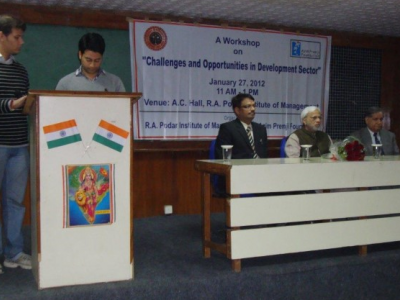 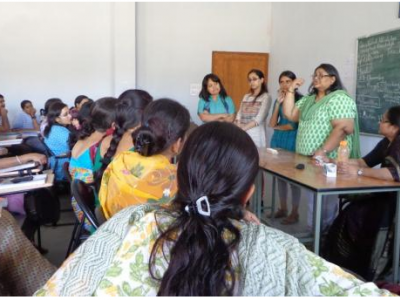 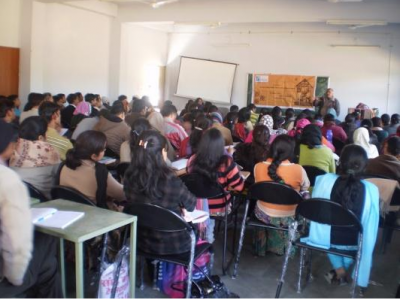 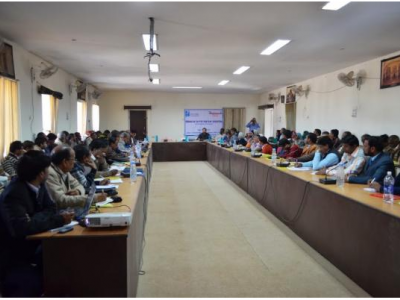