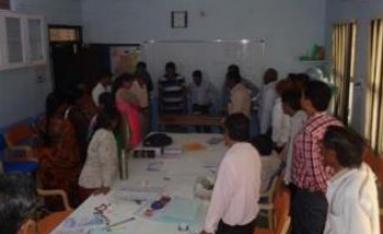 Azim Premji Foundation is currently present in four districts of Madhya Pradesh, namely, Bhopal, Khargone, Dhar and Sagar. The Foundation has set up district institutes in these districts and have also started 12 Teacher Learning Centres at the block level across the above districts.

The Foundation had been engaged in Madhya Pradesh through the Learning Guarantee Programme between 2004 and 2008. In 2013-14, a Field Institute was set up in Bhopal.

Madhya Pradesh, the “heart of India”, is the second largest state in the country by area and sixth largest by population, with around 50 districts. It covers most of central India, and took its current shape in 2000, when the new state of Chhattisgarh was split off from it.

The total population of the state, as per Census 2011, is 72.6 million, comprising 52.6 million rural and 20.1 million urban population. About 73% of the population is rural. The state also has a low density of population at 236 per sq.km below the national average of 382 per sq.km.

The ST population is 20.27% (about 40% of India’s tribal population resides in the state) and the SC population is 15.17%. The state is home to a large number of tribal communities and variety of regional languages are spoken – Bundelkhandi, Malwi, Nimadi, Bagheli – Adivasi languages: Bhilodi (Bhilli), Gondi, Korku, Kalto, Nahali.

The state human development index in 2017 was 0.598 which is lower than the national average of 0.639 as per Global Data Lab and ranked 33 among the states and UTs. 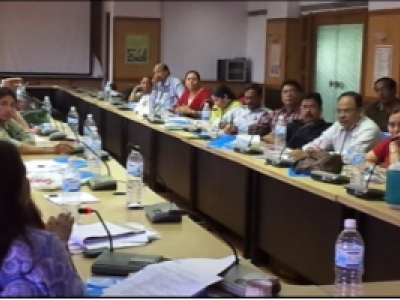 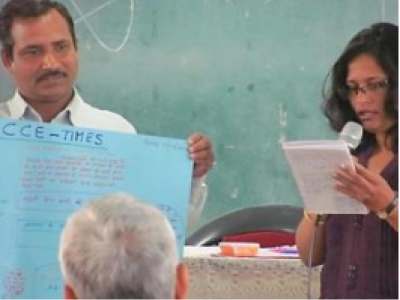 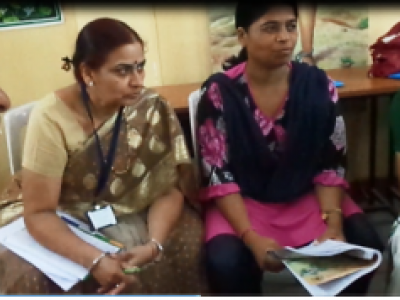 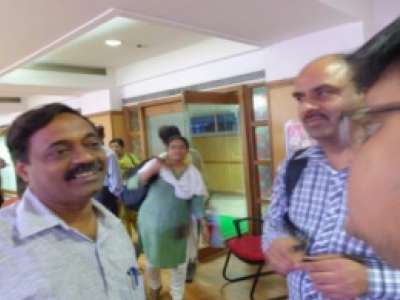