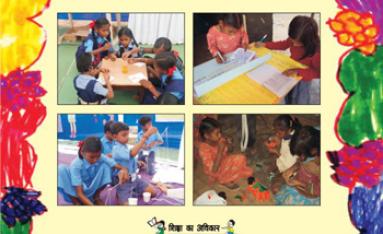 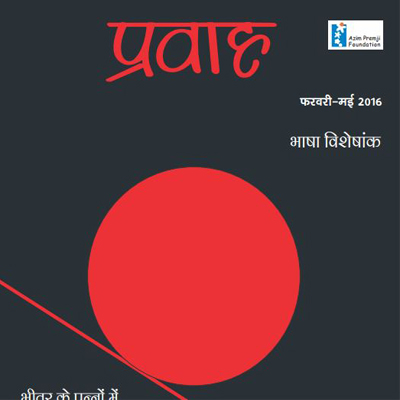 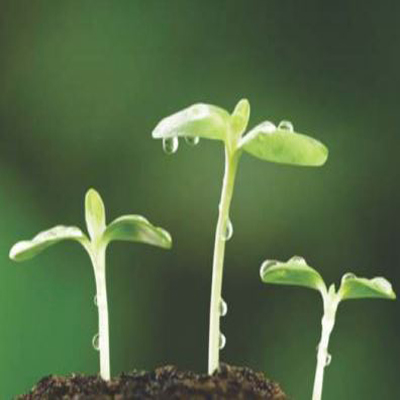 Azim Premji Foundation is currently present in all 13 districts of Uttarakhand, namely, Almora, Udham Singh Nagar, Uttarkashi, Bageshwar, Chamoli, Champawat, Dehradun, Nainital, Pauri Garhwal, Pithoragarh, Rudraprayag, Haridwar and Tehri Garhwal. The Foundation has set up district institutes in these districts and have also started 24Teacher Learning Centres at the block level across the above districts.

Foundation has a long history of engagement in Uttarakhand with the Learning Guarantee Programme initiated in the districts of Uttarkashi and Udham Singh Nagar in 2005. Currently, the Field Institute is focused on building the professional capacities of key stakeholders in the education system i.e., teachers, head teachers and functionaries through multiple modes of engagement such as workshops, voluntary teacher forums, exposure visits, seminars, teacher learning centres, etc.

Uttarakhand was carved out from hill regions of Uttar Pradesh in 2000. In 2007, the name of the state was officially changed from Uttaranchal, its interim name.  Due to its geographic and strategic location, it has been given 'Special Category Status' by Union of India. Uttarakhand borders China in the north-east and Nepal to the south-east, while its neighbouring states are Himachal Pradesh and Uttar Pradesh. The topography of Uttarakhand is characterised by hilly terrain, rapid soil erosion, frequent landslides and widely scattered habitation. Uttarakhand has traditionally been divided into two parts, the western half known as Garhwal Mandal and the eastern region going by the name of Kumaon Mandal.

As per Census 2011 the total population of the state is 1.01 crores with 69% living in rural areas and 31% in urban areas. The state has a low population density at 189 per sq.km below the national average of 382 per sq.km.

The state human development index in 2017 was 0.676 which is higher than the national average of 0.639 as per Global Data Lab and ranked 18 among the states and UTs. 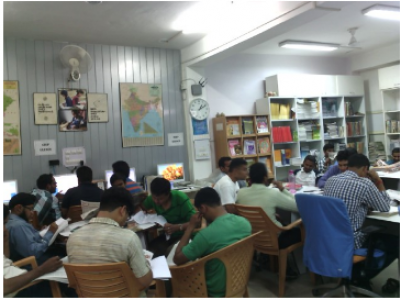 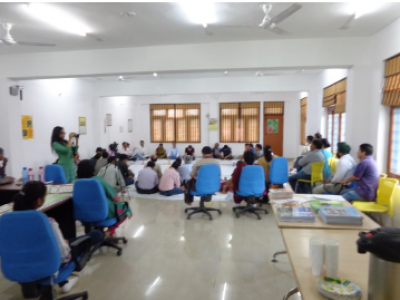 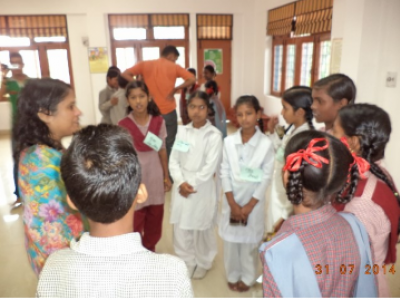 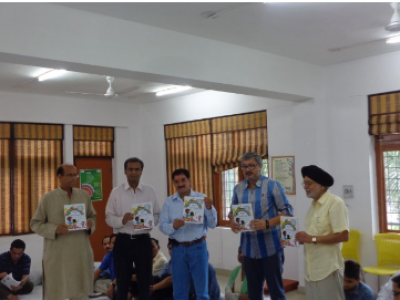